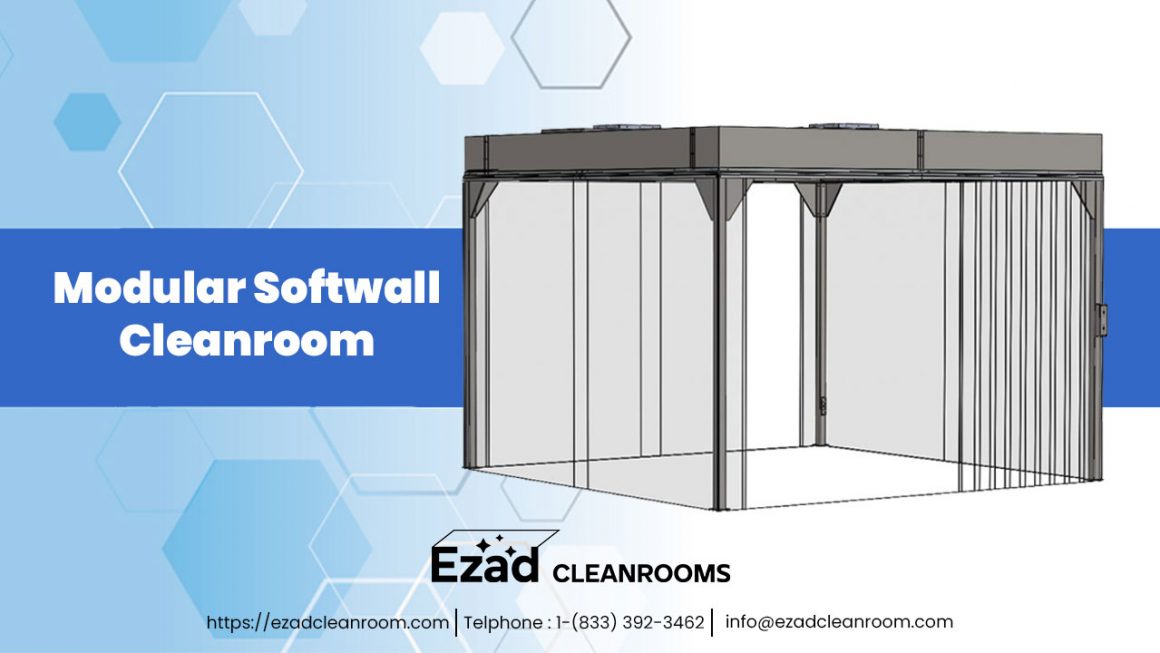 Cleanrooms were invented first by Willis Whitfield before which there were only basic cleanrooms, which often hindered the users’ experiments due to the troubles with the particles. Besides, even the airflow was not really predictable in the previous one. A cleanroom can be summed up as a controlled environment where the pollutants like dust, airborne […]