Get Started on Filipino Cuisine with these Easy Recipes 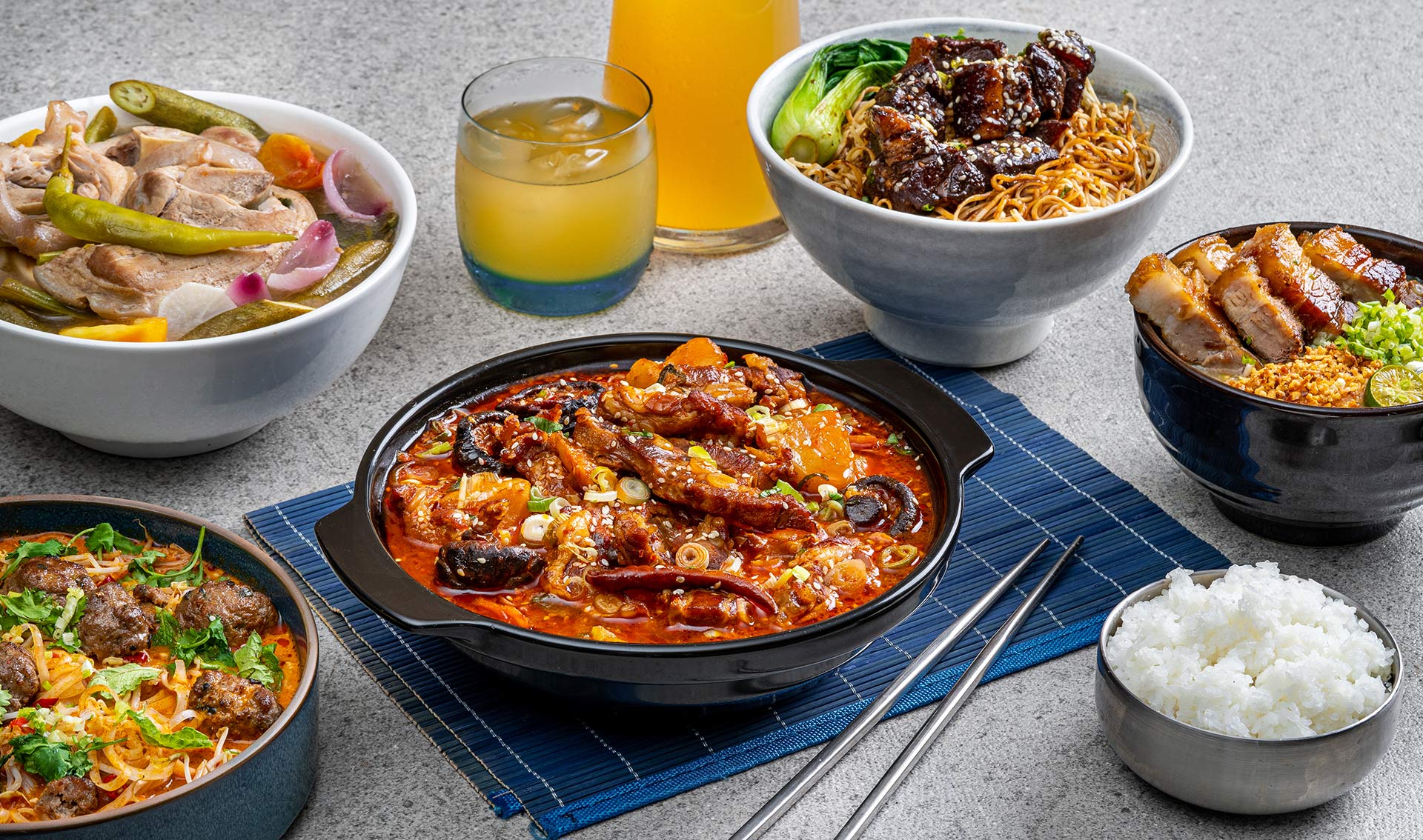 Get Started on Filipino Cuisine with these Easy Recipes

Beginner cooks don’t need to worry about messing up in the kitchen. That’s all part of the experience! Still, it doesn’t hurt to set yourself up for success even on your first time working on the stove. To do that, it helps to follow Filipino recipes. But you know what’s even better? A recipe that goes in-depth to why things are done and guides you every step of the way. Pepper.ph, a cooking resource from the Philippines, has thousands of recipes designed for home cooks, especially those who are just starting out. From Philippine food to Southeast Asian fare to Western dishes, the site has a treasure trove of recipes you can try.

Champorado is a chocolate porridge often made for breakfast or merienda. To make it, you only really need glutinous rice (aka malagkit), water, and tablea (Philippine cocoa tablets). But there’s a trick so that you get thick porridge, which involves vigorously mixing the rice towards the end of it cooking to release its starches.

Tortang talong is a vegetable omelet made using eggplants. The eggplant is roasted over fire, opened, dipped in eggs, then fried. It’s very simple, but Pepper.ph adds a twist to the egg mixture to make sure that you end up with fluffy eggs after frying.

Lumpiang shanghai is a Pinoy recipe that’s kind of like a local version of Chinese spring rolls. The trick to making the best lumpia is to overwork the filling to get a dumpling-like texture that’s almost bouncy. Then, you have to use giant square spring roll wrappers to make sure you end up with something crispy. Finally, a trick that Pepper recommends is to freeze the rolls and slice them right before frying. This gives you nice, slightly crispy toasted meat on the edges.

Pork adobo is one of the most iconic Filipino recipes. It’s present at every Filipino table at least once a week, and it’s beloved thanks to its simplicity that still packs a lot of flavor. You can make it very quickly by just throwing everything into a pot and stewing. But for maximum flavor and tenderness, marinating is key.

Bistek is comfort embodied in Philippine food. Thin, juicy slivers of steak swimming in a light soy sauce-based sauce. It’s just as easy to put together as any stir-fry, but there’s a danger of ending up with a sub-par dish, particularly one with beef that hurts the teeth. To make sure you end up with tender meat every time, sukiyaki cut beef is the way to go!

Turon are deep-fried banana rolls covered in caramel. It sounds complicated, but it follows the same concept as regular spring rolls, except it’s tossed in melted sugar at the end to give it a sweet and crispy finish.

Mango float is probably one of the first things any Filipino child learned how to make, if not fruit salad. This deliciously creamy dessert is made using just a couple of ingredients, and it shines with richness from cream and fresh sweetness from mangoes. Though we never found a mango float we didn’t like, it’s easy to end up with dessert that’s hard as rocks. To remedy this problem, Pepper.ph makes it so that the cream comes out more like ice cream and less like frozen cream when the mango float is served.

Don’t Be Afraid to Explore

Don’t let your fear of the kitchen stop you from being creative! Even though you have Filipino recipes to guide you doesn’t mean that you have to follow everything to the T. Cooking is all about experimentation and exploration. You’ll find your groove soon enough. Until then, feel free to check out Pepper.ph for more about Filipino cuisine and guides to Philippine food. 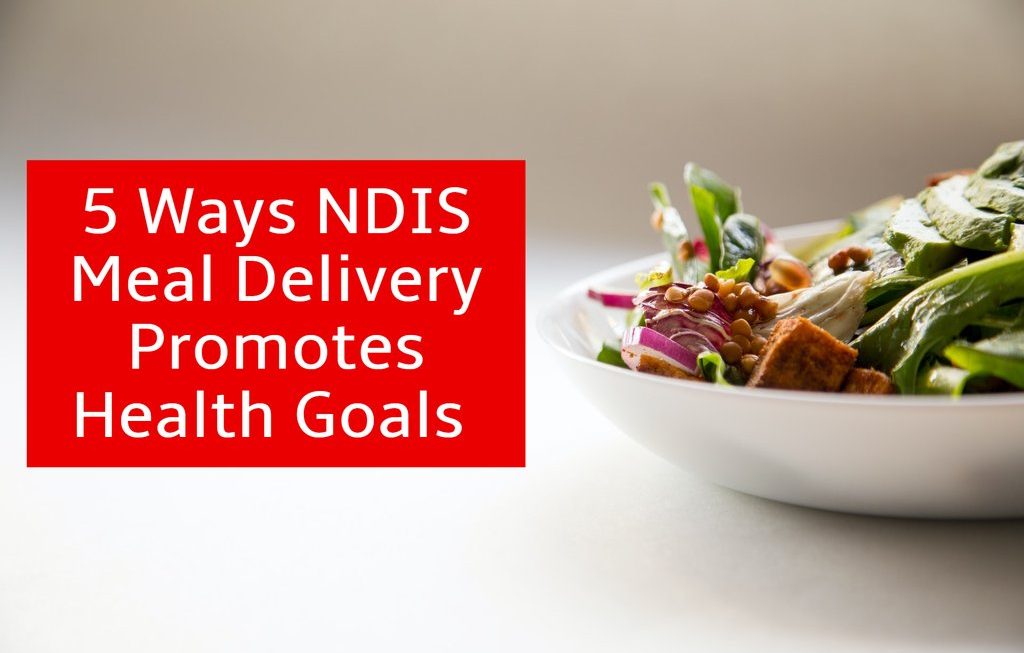