Phase coding: before frequency coding, phase coding should be carried out first. By superimposing gradient field, all protons in the system that meet the resonance conditions resonate and rotate and swing. However, due to different precession frequencies (caused by different magnetic field strength), some protons precession fast and some precession slow. Precession is rotation and swing, Their phase will also be different due to the difference of precession frequency, that is, the direction of vector is different (as shown in the figure, the arrow direction is the phase direction),

This uses the same principle. Different precession frequencies lead to different phases and frequencies of each pixel, so as to complete the coding of each pixel. If you want the computer to correctly reconstruct the image, you need to have a difference between each pixel before you can put it where it should be. If the phase and frequency of each pixel are the same, there is no difference. The computer cannot reconstruct the image. Only if each pixel is unique, the computer can make a puzzle. Therefore, we know the coding order. In the first step, the gradient field selects the layer, the second gradient field carries out phase coding, and the third gradient field carries out frequency coding. Only by understanding the principle of coding can we better understand the chemical shift artifact. 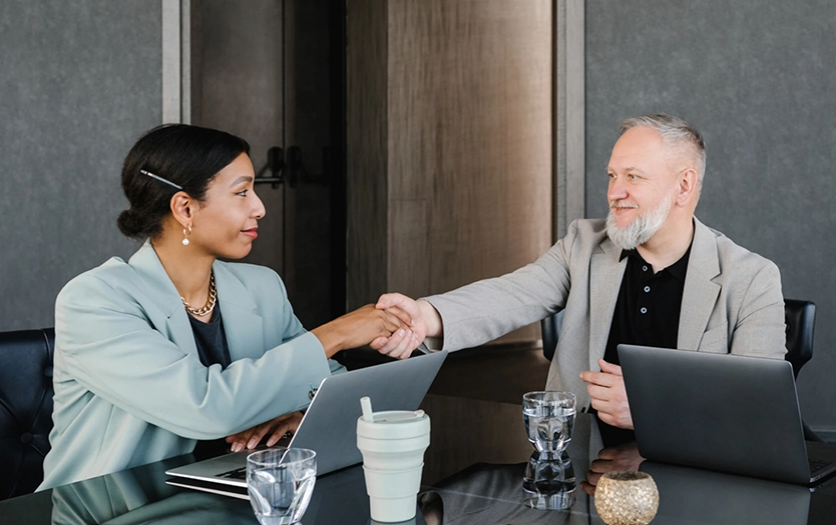 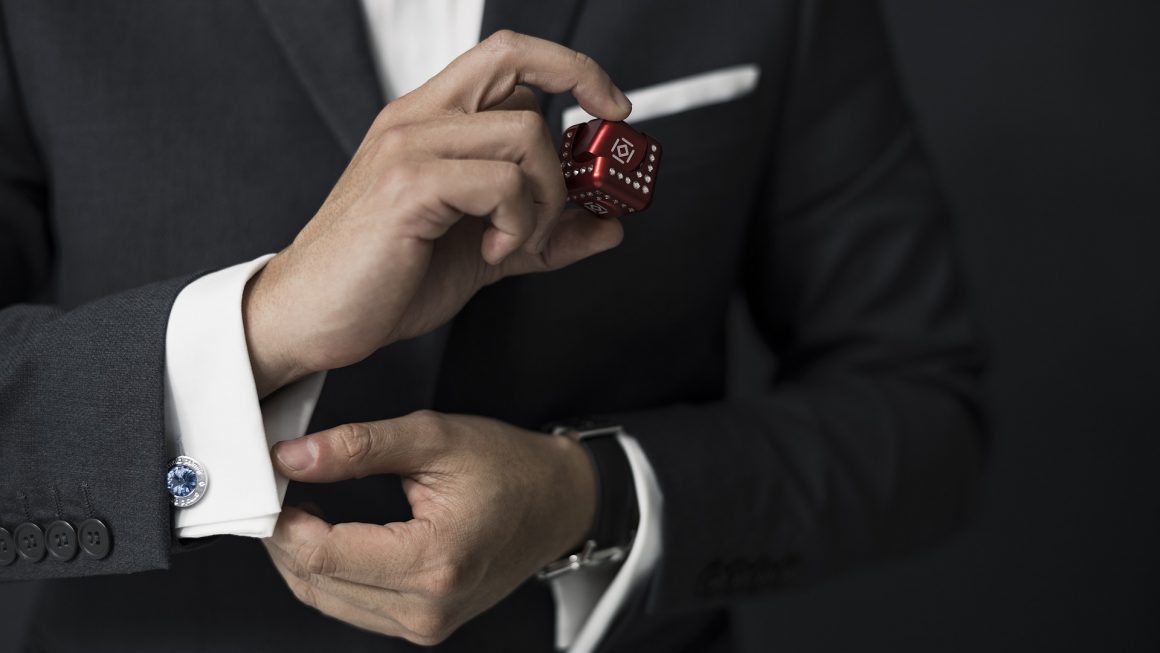 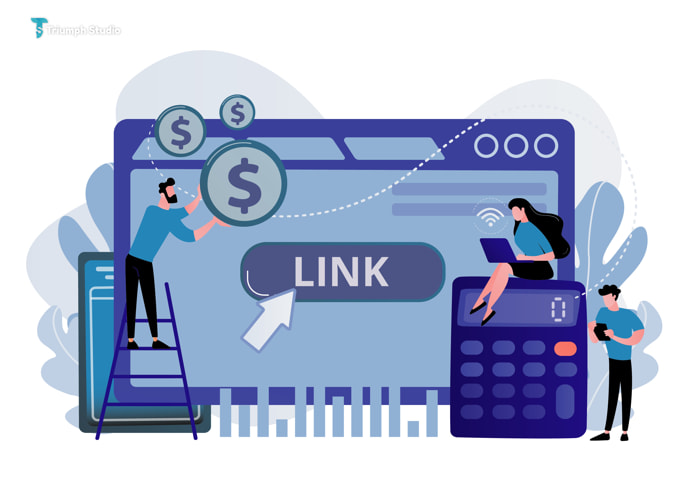