How about training? 4 tips to prepare the industry of the future

How about training? 4 tips to prepare the industry of the future

Do you think that tomorrow a robot can work for you? If you are in the industrial sector, the answer is not so obvious as studies on the future of the sector are divided. Upskilling, or increasing the skills of employees, may well be the deciding factor.

In 2013, a study by the University of Oxford estimated that the automation of manufacturing processes could replace half of the jobs in the world. Subsequently, the Organization for Economic Co-operation and Development (OECD) concluded that the influence of new technologies would ultimately not be so dramatic. What remains indisputable is that digital transformation has forever changed the way we work. In the industrial sector, for example, we can say that IT transforms jobs more than it eliminates jobs.

While routine administrative tasks and assembly lines are handed over to machines, automation, convergence and sustainability are creating new jobs. However, who says new positions, says new skills: this is where training begins, that is to say at the very place where skills sometimes intersect for the first time and give birth to new skills.

Thus, rather than being replaced by robots, it is for employees to learn to integrate new technologies into their profession in order to work in harmony. This raises a few questions, and not the least: how do you create a collaborative workforce made up of both humans and machines? What skills will be essential in the digital factory? What education and training will allow employees to learn advanced technologies?

The goal is to (re) reconcile the human and the machine. At a time when digital transformation is redefining jobs in industry, it is up to managers to create a new standard by encouraging employees to upgrade their skills, to promote the creation of a new working environment. hybrid where the unique abilities of man are combined with new technologies.

Experts and futurists deliver six tips to help the industrial sector rethink, recruit and develop the skills of its employees to meet the challenge of the digital transition.

The rise of digital in the workplace has had an unexpected consequence: an increased demand for skills that only Homo sapiens have. By performing the repetitive and manual tasks that characterize many conventional jobs, digital technology is giving way to non-technical, purely human skills.

Indeed, a survey by the World Economic Forum found that over the next decade, the demands of the highest positions will be based heavily on primarily human attributes, such as creativity, critical thinking and emotional intelligence.

To prepare for the future, team recruitment and skills development must focus on these characteristics, as well as the technical skills required to work in an increasingly automated environment.

As automation, artificial intelligence and robotics grow all around them, professionals in the manufacturing industry are turning to digital to more effectively manage their current responsibilities. Social networks and instant messaging, for example, are also helping to digitize jobs. These platforms should encourage skills development, as they already facilitate the interactions and exchanges necessary to maintain productivity.

“This paradigm shift is an opportunity to unearth new talent and know-how around the world,” explains Christopher Greenough, Commercial Director of SDE Technology. We are in the Midlands, in England, but nothing prevents us from calling on engineers from Scotland, Wales or the south of England, even the Americans or the Japanese! This could in particular make it possible to run a business 24 hours a day, 7 days a week, which is already a small revolution. “

A study by the US Industrial Institute found that industrial companies plan to spend $ 26 billion this year just to build employee skills. To convince teams to abandon well-established processes in favor of new tools, it is not enough to allocate a budget.

“It’s not always easy to get people to accept a change,” explains William Bridgeman, president of Warren Services, based in Norfolk, England. Everyone is capable of investing in machines, but the participation of employees is still necessary. To convince them to take part in the adventure, you have to be able to demonstrate the benefits of change. Automation and digitalization make it possible to optimize processes and, consequently, to increase production capacities. And who says more capacity, says growth, which is in everyone’s interest. “

“We try to communicate regularly on the subject by emphasizing the fact that we want to move away from repetitive and tiresome tasks, whether it is loading parts from a machine or entering data into a system,” adds. he does. We also insist on the fact that while certain tasks have found a new performer, their position does not necessarily become obsolete. In other words, if the bots steal your current job from you, they’ll get you a better one in return. “

To convince employees to embark on training, it is not only vital to communicate on the direction to be taken, but also to involve them directly in the steps to achieve it.

“What you shouldn’t do is change everything all at once to set up something else,” explains Christopher Greenough. You have to take it step by step and make sure you invest in your employees throughout the process. “

“The first step to making the change you want is to set a clear and realistic goal,” he adds. Ours is to stop using paper in the store, and to set up an integrated system where everything is managed digitally. To achieve this, we map the processes to identify precisely where we are using paper, and what could be done differently. This makes it possible to involve everyone in the process, and to highlight the benefits of a change of course, while ensuring smooth management of deadlines. “

Stalwart International – One of the best Pressure vessel manufacturers in India. 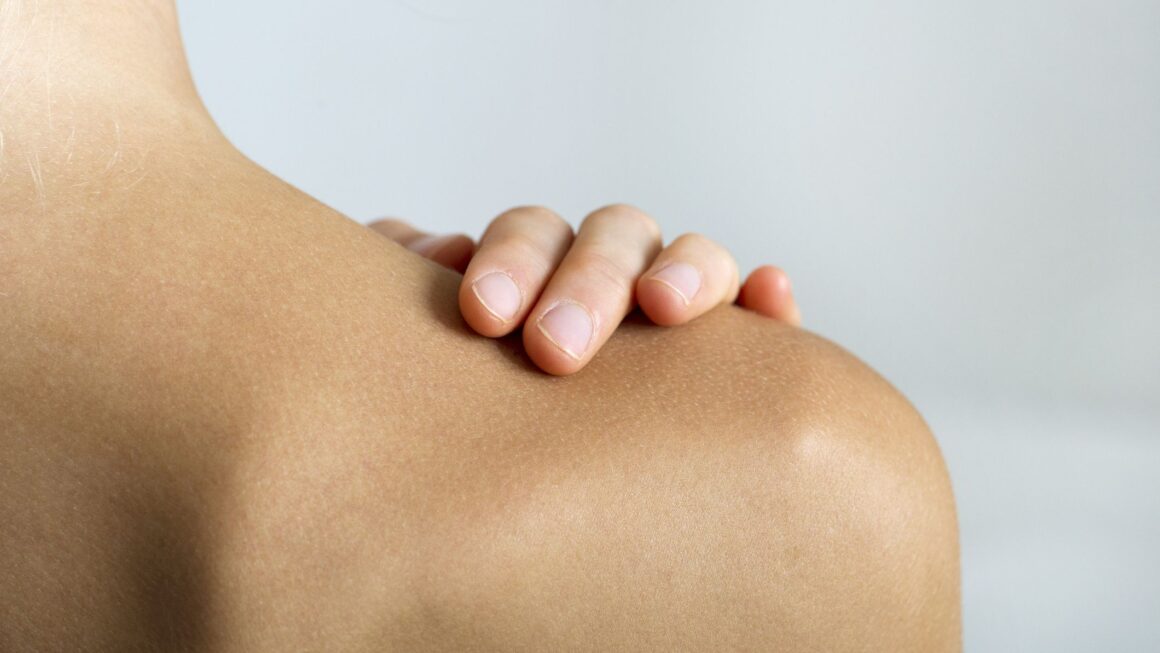 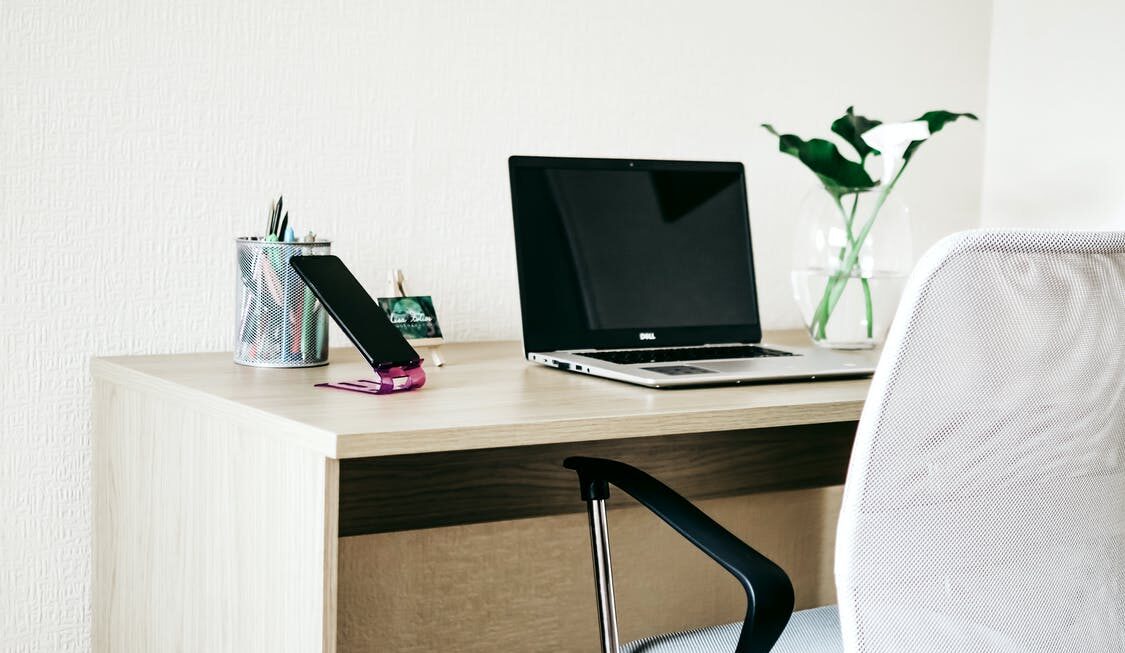 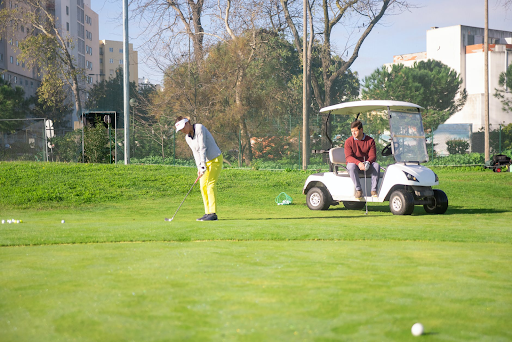